So far, 2014 is a year that is seeing a slow and steady increase in both sales volume and price appreciation, in the Windham NH, real estate market. Overall, both number of sales and sales prices are up slightly over 2013.  One trend that stands out is the increased number of listings on the market, which could impact the market in one of two ways. More listings could mean more sales, because there is a better selection of homes for sale, for potential buyers to chose from. It also could mean more potential competition for sellers, which could make it harder to sell a home. That does not appear to be the case. Currently, our office is seeing a large amount of traffic, as well as sales of both resale and new homes, in Windham. The new homes we offer for sale continue to see a large amount of interest, especially from relocation buyers and sales remain brisk in all categories with both homes and condominiums.

* It should be noted that new construction is included in this report and extras often increase the sales price, much higher than the ask price, which may impact the list price to sales price ratio. Windham has a  large number of new construction listings.

The Windham Condominium market results are on a wild ride, being effected by very limited inventory and the fact that many sales are new construction. Generally, apart from the numbers, our office is seeing a strong demand for condominiums and +55 units with a general increase in prices for the same.

Price distribution information is very useful in determine the health of various segments of the market. It can tell you, for example, whether the high end of the market is busy, if first time buyers are struggling in the lower end of the market, as well as being an effective tool for placing a price on your home, that is in an active market segment. 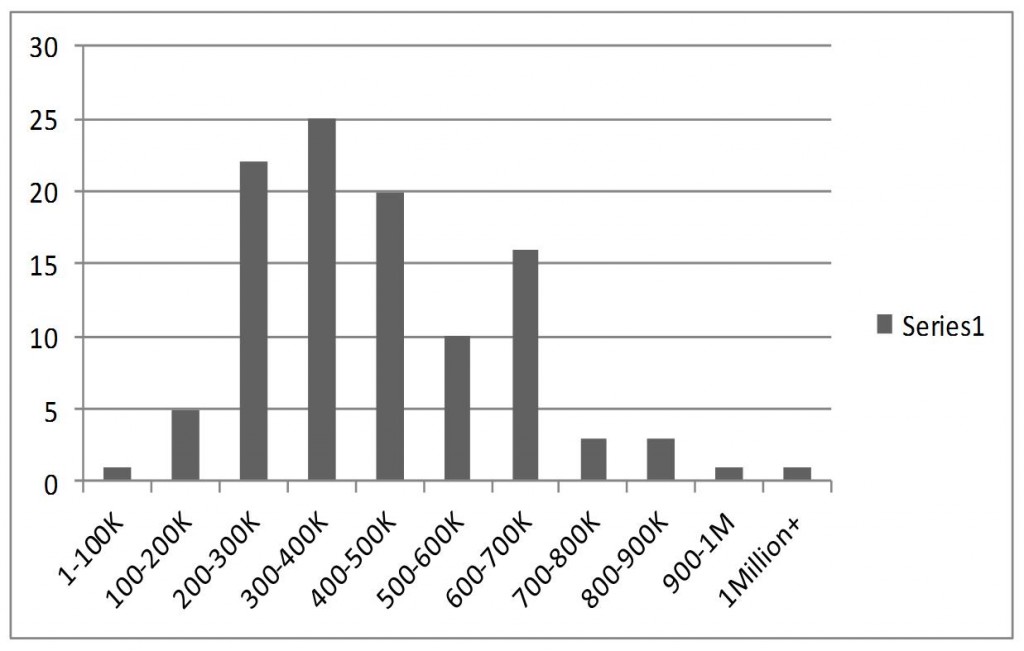 So what does all this mean? Windham NH is in a unique position with a strong market, which is driven by the desirability of the town to potential buyers. In Southern NH as a whole (Rockingham & Hillsborough counties), sales of single family sales actually declined by 2.83% in the first six months of 2014 vs. the same period in 2013.  For single family homes, the average sales prices in southern NH were up 5.59% from $279,301 to $294,918. Median Sales Prices were up 4.48% from $245,000 to $256,000. And then there is a small troubling sign in both Windham and southern New Hampshire which is the decline in pending sales which may indicate a decline in the number of future sold homes. Pending sales during the period declined 10.20% in Windham and 7.49% in southern NH as a whole. Again, this decline could signal either a lack of demand or a lack of inventory that meets the needs of what buyers are demanding.

For New Hampshire, as well as in the rest of the country, the real estate market will never fully recover, until the middle class is strengthened with well paying jobs that match inflation and until the younger generation, that has just graduated from high school and college, has an opportunity to enter the labor force with jobs that pay a living wage and allow for the purchase of a home. These two factors are the major headwinds preventing the return of a "normal" real estate market.

As a buyer, inventory has increased, meaning a better selection and mortgage interest rates are still incredibly low. Locking in a low rate on a home sale is one of the best moves anyone can make. Never assume that rates will remain where they are forever. Rates in southern NH over the last 40 years have varied from 3% to 18-21%. If you have a good job, locking in a low monthly payment secures a known, low payment into the future.

Nothing can provide the independence and pride of owning your own home. Don't be nervous about the process, we can guide you through all the steps of buying. Are you ready to sell? Low inventory makes this a great time, and late summer into early fall is a great time for selling. Why not contact us today.

These representations are based in whole or in part on data supplied by the Multiple Listing Service of the Granite State South Board of REALTORS, Inc. Neither the board or its M.L.S. guarantees or is in any way responsible for its accuracy. Data maintained by the Board or its M.L.S. may not reflect all activity in the market. Sales between January 1, 2014-July 1, 2014.